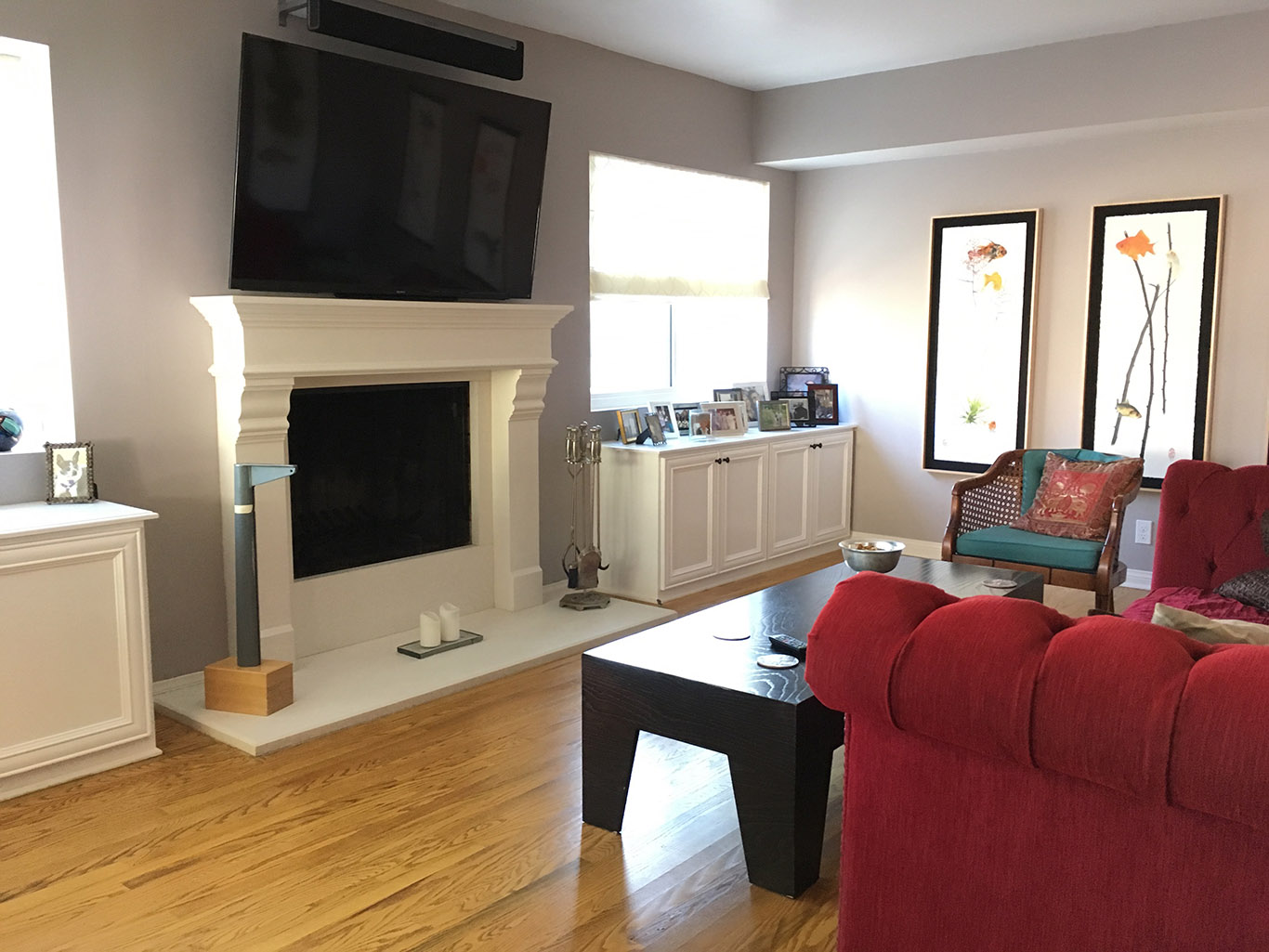 Fellow M242 Enthusiasts,
This past week we had our annual Meeting and Annual Skipper/Crew party and some surprising and not so surprising things happened. I heard that the food at Jamaica Bay was excellent and those who came had a wonderful time. I, your fleet captain, was unable to make the party due to a work conflict and was so aptly punished. Unfortunately my wife Miriam took the punishment home with her to pass it on. I didn’t get to tell my story! Now, I perhaps could have gotten a broken mast award because I actually broke my mast this year, or maybe, I might deserve it for taking the stern pulpit off Dean shortly after the start of a race in the Summer One Design regatta. We had a good start and were holding our lane for about a minute or so but then we started to have a leeward boat begin to pinch us off. I felt like I had enough room for a fast tack behind behind Dean’s stern but, no. As we were tacking my bow pulpit caught his stern puppet and turned it into a pretzel. I did my turns and said I was sorry but, well that’s not really good enough. You see, in 2011, the year I bought Wombat, in the first race I ever raced her, I did the exact same thing to Dean at the weather mark. So for taking the stern pulpit off of Dean twice, I got the prize. I own it, I deserve it! As promised, it is proudly displayed proudly in my living room. Here’s the picture, sorry if you have seen it twice!
Trophy Winners:
Winner of the Pacific Coast Championship for CRW: Trolly Car – Peter Stazicker
Winner of the Dr. Robert Crum Trophy for Sunset Series: Dean – Duncan Cameron
Winner of the High Point Series was Trolly Car – Peter Stazicker
Winner of the Harris Trophy for Summer OD: Velerito – Brack Duker
Winner of the Greg Hoffman for KHRW: Wombat – Steven Moses
A vote was taken, it was close, but, we are going to keep the old logo on the M242 Sails.
Steve Moses – Fleet Captain

There are no upcoming events.